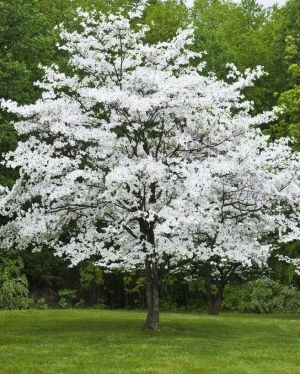 Frank Peter McCormick died on March 21, 2019 at his home in Ellicott City surrounded by his family.

Frank was born on July 24, 1941 in Brooklyn, New York to Dorothy (Freese) and Frank McCormick. He attended La Salle Academy in Manhattan and spent many summers lifeguarding on the beach at the Breezy Point Surf Club in the Rockaways.  In 1964, he graduated from Manhattan College where he studied math and played basketball.  He began a career at the National Security Agency as a Cryptologic Mathematician in 1964.  His 35 years of service included two overseas tours and many challenging assignments as an analyst and a manager.

Retirement happily coincided with the arrival of grandchildren.  Frank loved family celebrations and attending the grandchildren’s sporting events, dance recitals, plays, and school events (usually with a pocket full of treats for the kids). He loved taking pictures and kept detailed scrapbooks that chronicled the grandchildren’s activities.  Frank enjoyed hiking and biking with his wife and friends. Although he lived in Maryland for over 50 years, he was a New Yorker at heart. He always did the Sunday crossword puzzle in ink, and read the New York Times daily!

He had a lifetime love of everything “Frank Sinatra”, collecting records, CDs, posters, and books. He was also an avid toy train collector, especially the Lehigh Valley line. His children and grandchildren always loved the trains at Christmas.

If desired friends can make a donation in Frank’s name to: