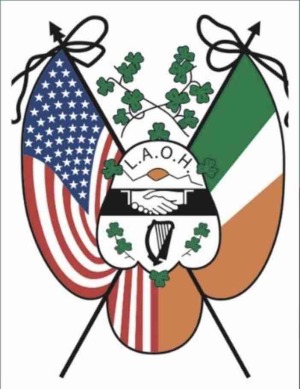 Mary Gaffey Wheeler passed peacefully in her sleep at home on September 20, 2020. She was born on July 29, 1939. Her 81 years were lived gracefully and full of love for her family. She is survived by her devoted husband, Peter M. Wheeler, her three children, James Martin, Samuel Martin and Andrea Wolters. Her stepchildren: Bernadette Mullinix, Peter Wheeler and MaryBeth Wilke. Her 15 grandchildren: Reagan, Hank, Blake, Kristel, Kelsey, Kyle, Samuel, Sarah Marie, Tanya, Sarah Elizabeth, Brendan, Sean, Carter, Spencer and Logan and her 12 great grandchildren.

She was born in Brooklyn, New York. The oldest of four. She is also survived by her three siblings Don Gaffey, Jim Gaffey and Cathy Coons. Mary graduated with a R.N. Degree from Kings County Hospital Nursing School. She started her career as an Operating Room nurse. She took time off to raise her three children. She served with Baltimore’s Visiting Nurse’s Association for 17 years. The last part of her career was serving as a Nurse Consultant for the Federal Government at the Center for Medicare and Medicaid Services (CMS). She played a large part in formulating and implementing homecare services under Medicare. She earned two Masters Degrees, one in Applied Behavioral Sciences and one in Pastoral & Spiritual Care.

She was a devoted Catholic who enjoyed deep friendship with a group from a prayer community. The group has been together for over 40 years. As a result, she treasured friendships that were filled with support, love and laughter. Their devotion and support were irreplaceable during her 5 year battle with Progressive Supranuclear Palsy (PSP), the disease which took her life. She also received tremendous support and care from her condo co-residents where she and her husband resided for fourteen years.

From fondness of sunsets at the beach, her everlasting elegance and Irish ways, she will always be remembered and never forgotten~

In lieu of flowers, donations may be made to CurePSP at 1216 Broadway 2nd Floor, New York, NY 10001. Please see below for more donation information.